Three Books by Angelo Christopholos on the Dangers of Islam 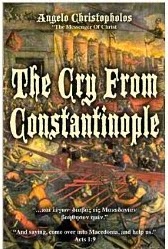 These books show us the dangers
that Islam poses to the world today.

The Cry From Constantinople
relives the fall of that great Christian city and empire that fell to the Muslim armies in 1453. This event led to the eventual subjugation of much of southern Europe to Islam. The Islamic religion has been in a jihad against the West ever since it  stormed out of the deserts centuries ago. Islam has as its goal to impose itself on the entire world. This is a deadly and a very real threat to the entire world community.

The Cry From Baltimore tells the tragic story of the capture of a  Puritan village by Muslim pirates in 1631 on the coast of Ireland. Islam has been involved in slavery and warfare from its very inception. Contrary to what Muslims want to project about their religion, this religion is a worldview that has spread across the globe by the sword and by terror.  The story of these innocent people captured by Muslim slavers was a part of over several millions of White Europeans who were carried away into slavery by Muslim pirates and jhadists.

The Constantinople Papers examines the evidence against Islam and demonstrates that this is not a peaceful religion.  The evidence is overwhelming and the verdict is in.

All three of these books can be ordered on Kindle, Nook and on your iPhone. 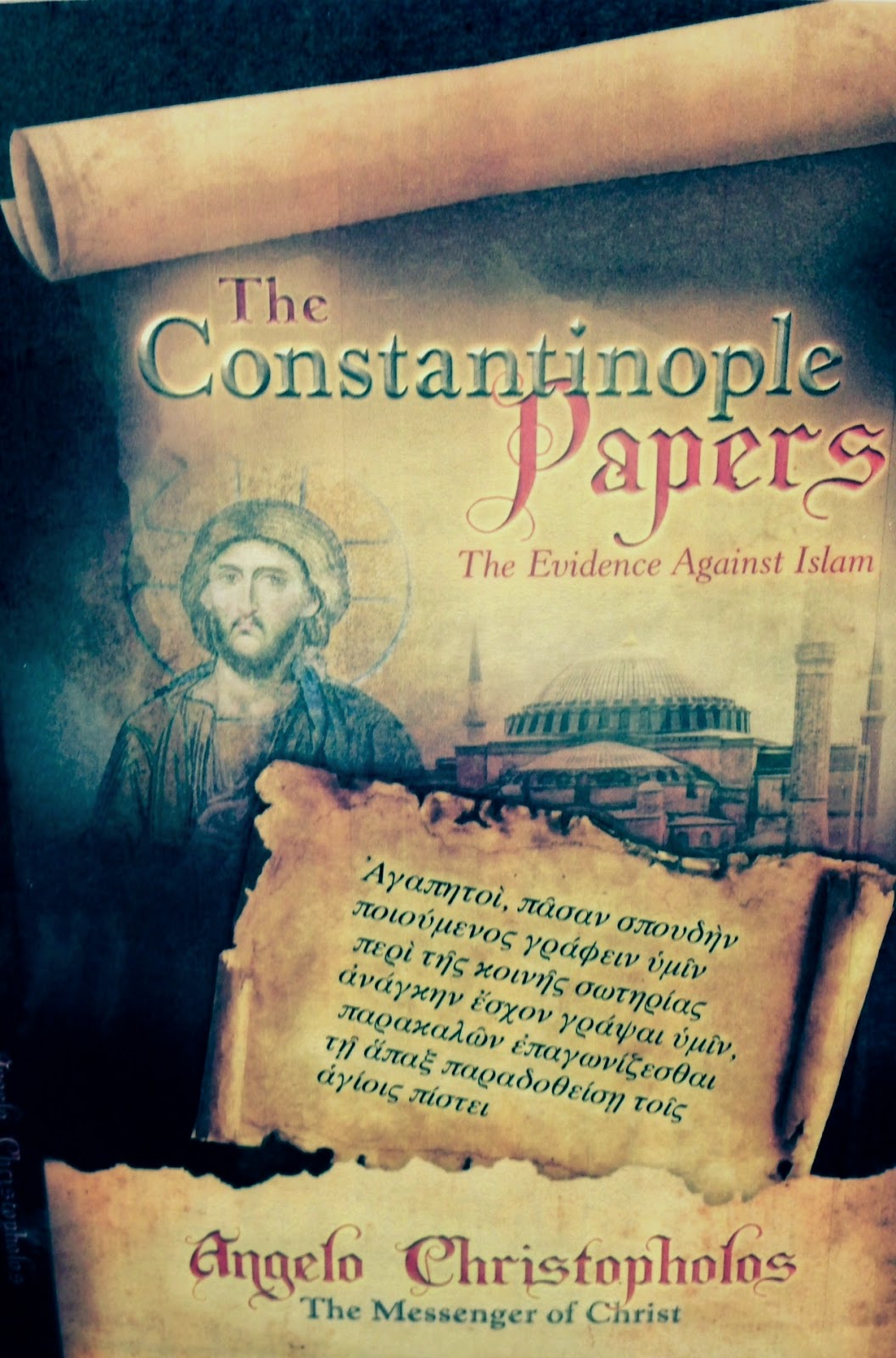 If you would like a paperback copy of any of these books please contact me at Berean Baptist Church. Copies of my other books can be ordered and previewed at my web site:

I want to urge all of our Berean Family to pray for the Christians in Iraq and all over the Middle East who are being hunted down, tortured, forced to convert to Islam, raped, and murdered by the followers of this evil ideology. Please keep informed concerning the atrocities that are taking place all over the world. I urge you to pass out these books on Islam to any friends or people you can to  educate them concerning this very dangerous religious ideology.

I would also ask our fellow Bereans to pray for the racial tensions that have arisen because of the shooting in Missouri. Our nation needs the gospel of Jesus Christ. Lost people are lawless, and rebellious. As tragic as the death of this young man is, and we all grieve over these things, we must pray that the truth will come out and that all people hold their opinions until the facts are clearly known. In the meantime, there is no excuse for rioting and pillaging. This godless behavior is sinful and is condemned by the Word of God. I pray that all ministers, black and white, will be calling for peace and justice. This is a time for prayer, patience, and demonstrating true Christian love. If those who are stirring up hatred and division have their way we may see utter chaos erupt in this nation. Pray for all of our leaders that they will have wisdom from God in time of confusion and racial division.

I am progressing with my healing and continue to thank those of you who have shown concern and have expressed your love to me at this time. I am deeply grateful to you for that.

I am meeting  with our leaders and many of our people on a daily basis to  encourage them, inspire them, and to minister to them in the Lord. I hold all of you in my prayers on a daily basis.

My love to you all,